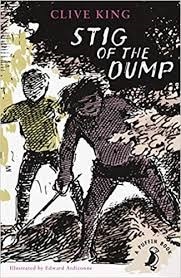 Nobody believes Barney when he says he’s discovered a boy living wild in the dump. But for Barney, Stif is totally real. They become great friends, learn each other’s ways and embark on a series of exciting adventures.

This half term, We are reading Stig of the Dump. We will use this story, as well our Science and History topics, for our writing topics.

Our Maths lessons follow the Maths No Problem scheme. This is an approach taught across the whole school. This half term, pupils will be learning place value, strategies to support mental calculations, formal written methods of addition and subtraction as well as applying this to solve word problems.

Spelling is initially taught as discrete lessons using the scheme No Nonsense Spelling, where pupils carry out activities and learn strategies that allow them to investigate different rules. Pupils are not given spelling lists to learn.

This half term our topic work will be based on Vikings. We will look at the Viking struggle for the Kingdom of England to the time of Edward the Confessor. We will look at Viking invasions and raids, life in Britain during the Viking settlements and even spend time building our own Viking Longships during Art lessons.

Science is taught as through Science Weeks. This half term, we will be learning more about Animals including Humans. Pupils will describe the simple functions of the basic parts of the digestive system in humans, identify the different types of teeth in humans and their simple functions and construct and interpret a variety of food chains, identifying producers, predators and prey. 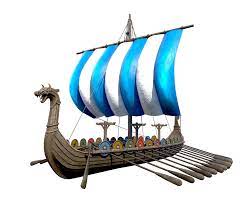 Teaching and Learning in LKS2 – Spring 1 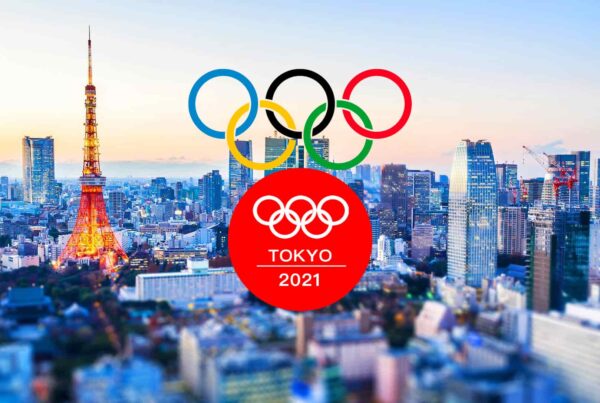 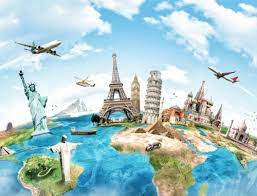 Teaching and Learning in LKS2 – Summer 1

Welcome to Oulton Primary School's feed. Stay tuned to find out what we're up to!

Y6 all home safely(and 😴) from our adventures. Thank you @IngleboroughHal for another weekend of fantastic experiences. Thank you to my amazing team for their hard work. But mainly a big thank you to the pupils- you were BRILLIANT! #memories Mrs G

A few from yesterday that didn't upload! Exploring the waterfall after climbing the gorge.